A Diverse City with A Beautiful Harbor

Restaurants, shops and fun abound in Maryland's largest City. The tall downtown buildings form an impressive skyline over a restored and dynamic waterfront. The Inner Harbor has become one of America's hottest travel destinations, boasting major attractions such as the National Aquarium, the Maryland Science Center, Camden Yards Stadium Complex, and the Baltimore Maritime Museum. On top of all these exciting things to do and see, Harbor-place and the Gallery at Harborplace feature over 100 unique shops and more than 50 eateries and restaurants. There is also live entertainment offered on the waterfront.

Visitors will want to see the new, trendy, upscale, Harbor East area for dining and shopping. Easy to get to from downtown by the FREE Circulator Bus which also continues on to historic Fells Point and recently redeveloped Canton.

Baltimore has a rich historic past with many picturesque areas such asHampden, which has been redeveloped into a popular dining and shopping neighborhood with many LGBT owned and operated venues. While under the siege of the British during the War of 1812, Fort McHenry served as the inspiration for our National Anthem by Francis Scott Key.

Enhancing Baltimore's historic charm are many recreational areas such as Druid Hill Park with its 574 acres and the Baltimore Zoo. 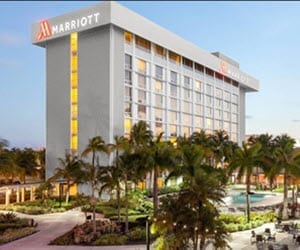 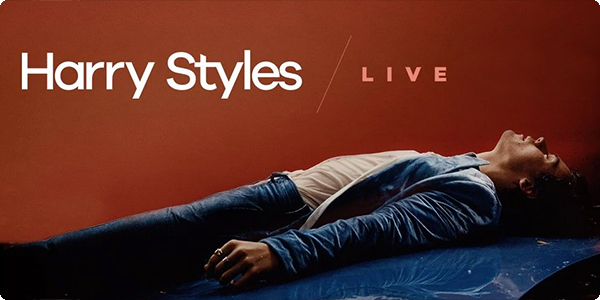