Colombia has emerged from its narco-state notoriety of the 1980s and 90s, shedding its risky image and flourishing into a travel destination that cultivates a "Colombia is magical realism" tourism slogan, a nod to the country's most famed writer, Gabriel Garcia Marquez. It packages Amazon forest, coffee plantations, a cosmopolitan capital at 8,529 feet, an ancient lost city, a salt cathedral, colonial old towns and Caribbean islands into a seductive destination.

The capital Bogota and other major cities have thriving and openly gay scenes, but traditional attitudes in this predominantly Catholic country prevail outside the cosmopolitan areas. The country's laws have come a long way in extending equal protections. Consensual homosexual activity was decriminalized in Colombia in 1980. In 2011, congress passed a law against discrimination based on sexual orientation. In 2016, the LGBTQ community took to the streets to celebrate when Colombia became the fourth country in Latin America to legalize same-sex marriage. Gays and lesbians may serve openly in the military, adopt, donate blood, and change gender identity after surgery. Several openly gay politicians have held major positions in the government. 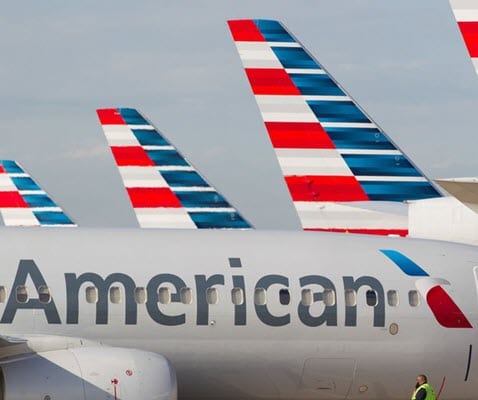