Las Vegas remains one of the nation’s leading destinations for gay tourists and Nevada’s distinction as a “blue state” could play in its favor after a report indicated some LGBT travelers fear for their safety in red states.

San Francisco-based Community Marketing & Insights on Tuesday released its 21st annual survey on the travel habits of gay tourists and found few changes in the ranking of destinations favored by gay men and women.

The survey was, in part, sponsored by the Las Vegas Convention and Visitors Authority.

CMI’s survey found that between 19 percent and 20 percent of the men surveyed had made a trip to Las Vegas for business or pleasure in 2016. Among women, between 13 percent and 14 percent of those surveyed made at least one trip to the city.Gay travel in the US (Gabriel Utasi/Las Vegas Review-Journal) Las Vegas also ranks in CMI’s second tier of cities attractive to gays to conduct business. The city is in the same tier as Atlanta, Dallas and San Francisco, but below top-tier Chicago, Los Angeles, New York and Washington.

CMI analysts ranked Las Vegas No. 4 in its “power rankings” based on the percentage of respondents traveling to the city and weighting the results by gender and generation as well as whether respondents were from the United States or Canada.

A total of 4,731 respondents completed the 10-minute online survey between Nov. 17 and Dec. 5 with the report focusing on 3,723 self-identified members of the U.S. LGBT community. 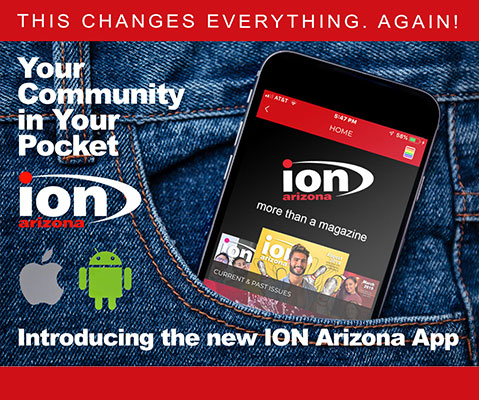