Vancouver, British Columbia is one of Canada’s hottest destinations, seeing record-breaking numbers of visitors. You can put that down to its breathtaking sights, extensive bicycle paths and nature, and easygoing LGBT-friendly populace: in fact, this summer the country celebrates ten years of marriage equality.

Located just down the street from the city’s “gayborhood” of Davie Village, the chic Opus Hotel Vancouver is a hot pick for LGBT travelers, offering easy proximity to gay bars and clubs (plus free rides in the hotel’s car), ideal accommodations for those celebrating LGBT weddings and honeymoons, and support for Pride and other community events. One of Opus's team members is openly gay concierge Caleb Donszelmann, who juggles everything from check-ins to providing guests with use of complimentary bicycles and driving guests to their downtown destinations.

Originally from Alberta, Donszelman moved to Vancouver in 2006 and quickly immersed himself. “We’re called Hollywood North because that industry is booming here,” he shares, “but we’re also known as Canada’s San Francisco because there are so many gay people! You can walk anywhere downtown and see people holding hands.”

A passionate foodie who savors his city and keeps tabs on its evolution, from arts to cocktail culture to nightlife, Donzelman joined Opus just prior to Vancouver’s 2010 Winter Olympics and has been able to put his extensive knowledge of the city to good use. “Opus has always supported gay pride events,” he says. “As an employer they encourage individualism and personality. A guest said that staying at the Opus is like your cool friend giving you the keys to their apartment in the city.” 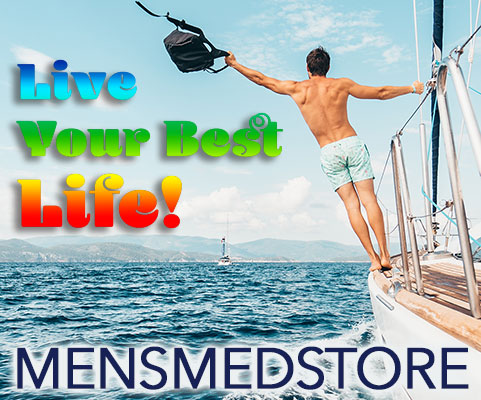