Recorded history of the LGBT community in Seattle begins with the Washington Sodomy Law of 1893. In the 1920s and 1930s there were several establishments in Seattle which were open to homosexuals. The Double Header, opened in 1934, may have been the oldest continuously operating gay bar in the United States until it closed in December 2015. On 19 November 1958, an injunction instructed the city police not to question customers of gay bars unless there was a "good cause" in connection with an actual investigation. In the 1960s, Seattle became to be seen as providing an accepting environment, and an increasing number of gay and lesbians were drawn to the city. In 1967 University of Washington's Professor Nick Heer founded the Dorian Society, the first group in Seattle to support gay rights.

Seattle's LGBT community is the second largest in the United States after San Francisco with 12.9% of the city identifying as LGBT. The Capitol Hill neighborhood in particular is considered by many the "center of gay life" in Seattle, with gay-friendly businesses and nightlife, and a resource center. 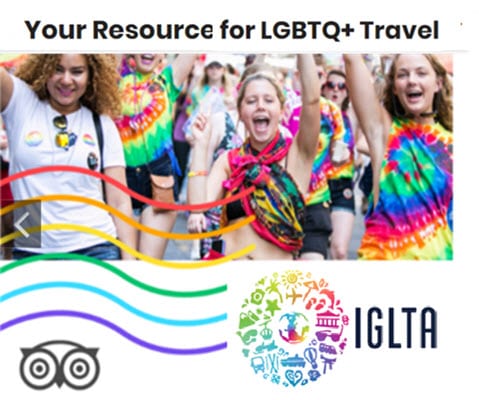