Washington, D.C., situated along the banks of the Potomac River between Virginia and Maryland, is a showcase of national treasures.

Easy to get to and full of sights and attractions, the City is naturally a popular destination for tourists and, of course, one of the gayest places in the country! The Dupont Circle neighborhood is most closely tied to the City’s LGBT population. It became known as a center of gay culture, just like Greenwich Village in New York and the Castro in San Francisco. The center of LGBT life has moved east to Logan Circle /14th Street / U Street corridor.

Not surprisingly, the politically charged environment lends the City an air of distinction and a penchant for activism. Washington’s gay think-tank is one of the most committed and savvy LGBT communities and is home to some of the most powerful and visible gay men and lesbians in the country. It is also home to the National Gay and Lesbian Chamber of Commerce (NGLCC), the Human Rights Campaign (HRC) and the National Gay and Lesbian Task Force (NGLTF).

If you find you’ve had your fill of history and culture and choose to sample a different type of excitement you’ll find some big name attractions just outside the City. Busch Gardens, National Harbor (MD), Water Country USA and Six Flags America (to name a few) are only a short ride away. The chances are slim that a trip to Washington D.C. will be disappponting, odds are you'll be coming back for more. 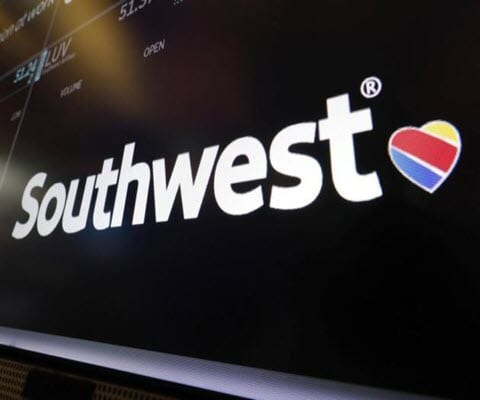