Orlando has the 20th-highest percentage of the adult population who identify with lesbian, gay, bisexual or transgender (LGBT), according to a recent Gallup report.

The rankings of the 50 largest U.S. metros are based on a survey of at least 3,000 people in each metro with the question, "Do you, personally, identify with lesbian, gay, bisexual or transgender?" included in more than 374,000 Gallup daily tracking interviews conducted between June 2012 and December 2014.

Jacksonville had the highest ranking of the Florida metro areas, coming in at No. 16. Miami ranked No. 17 and Tampa No. 21. 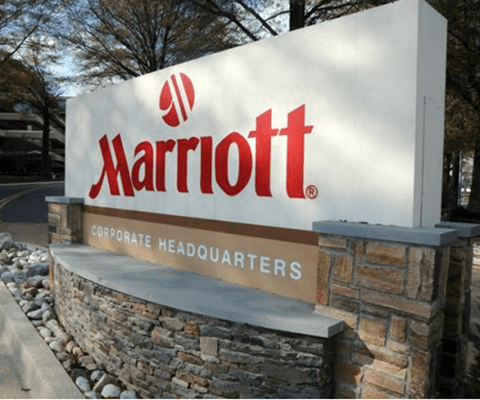