Montréal is the most populous municipality in the Canadian province of Quebec and the second-most populous municipality in Canada. Originally called Ville-Marie, or “City of Mary”, it is named after Mount Royal, the triple-peaked hill in the heart of the city. The city is centred on the Island of Montreal, which took its name from the same source as the city, and a few much smaller peripheral islands, the largest of which is Île Bizard. It has a distinct four-season continental climate..

The entire Village is bordered approximately by St. Hubert Street to the west, De Lorimier Avenue to the east, Sherbrooke Street to the north and René Lévesque Boulevard to the south, making it the largest gay village in North America in terms of area. It is served by the Berri-UQAM, Beaudry and Papineau metro stations. 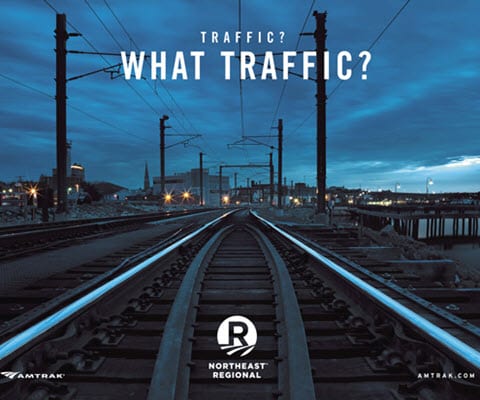 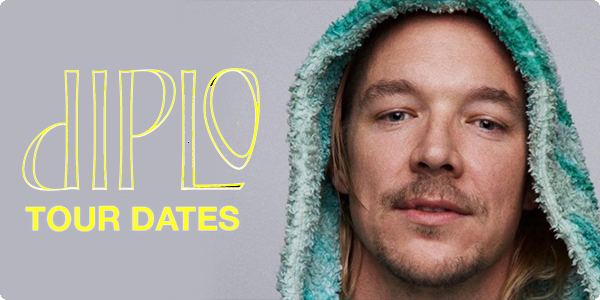