Bigger Is Better and Texas Knows All About it!

The Lone Star State ranks second only to California as the most popular domestic pleasure travel destination. Its great city of Dallas proudly boasts the sixth largest gay population in the country. Maybe it’s the good ol’ southern charm…or the vibrancy of its nightlife and attractions…or perhaps its wealth of appealing singles. Whatever the reasons may be, gays and lesbians come from all over to take in the city’s warm hospitality and colorful culture. Dallas’ gay scene is thriving and continues to grow in every way imaginable; it’s incredibly diverse, sincerely friendly, and as groundbreaking as they come. With its overtly gay-friendly mayor and consistently strong support from city-council, Dallas is a pioneering force in today’s GLBT society.

The center of Dallas’ gay culture is found primarily in Oak Lawn and its surrounding neighborhoods. This is where you’ll find an assortment of bars, dance clubs and restaurants that serve up cuisine flavored by a blend of southern, Mexican and international influences, countless galleries, shops and outdoor patios perfect for seeing or being seen. To make the most of your visit take in some of Big D’s major attractions like the Arts District, the Dallas World Aquarium and North Park Mall. With all that this city has to offer, there’s never a dull moment. Dallas is easy to get to (served by two major airports and numerous airlines) and simple to get around thanks to its taxis, trolleys and a light rail system. Climate-wise, you can’t beat Dallas weather – winters are cool while spring and fall arc a perfect blend of mild and balmy. However, the mercury does flirt with 100 degrees during the summer months. Next time your travel plans take you to Texas, be sure to check out all that Dallas has to offer. You’re certain to find it’s much more than oil and T.V. drama. 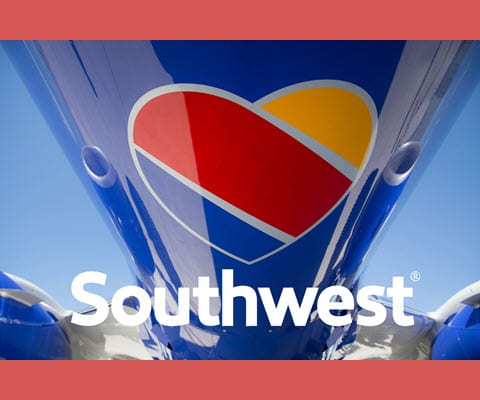 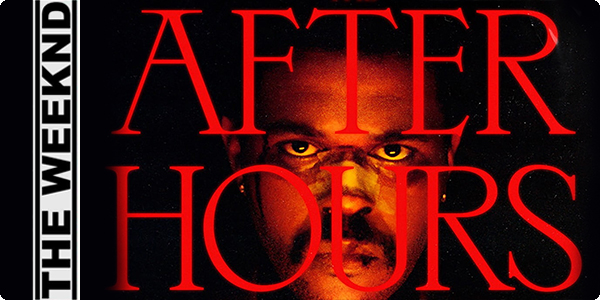